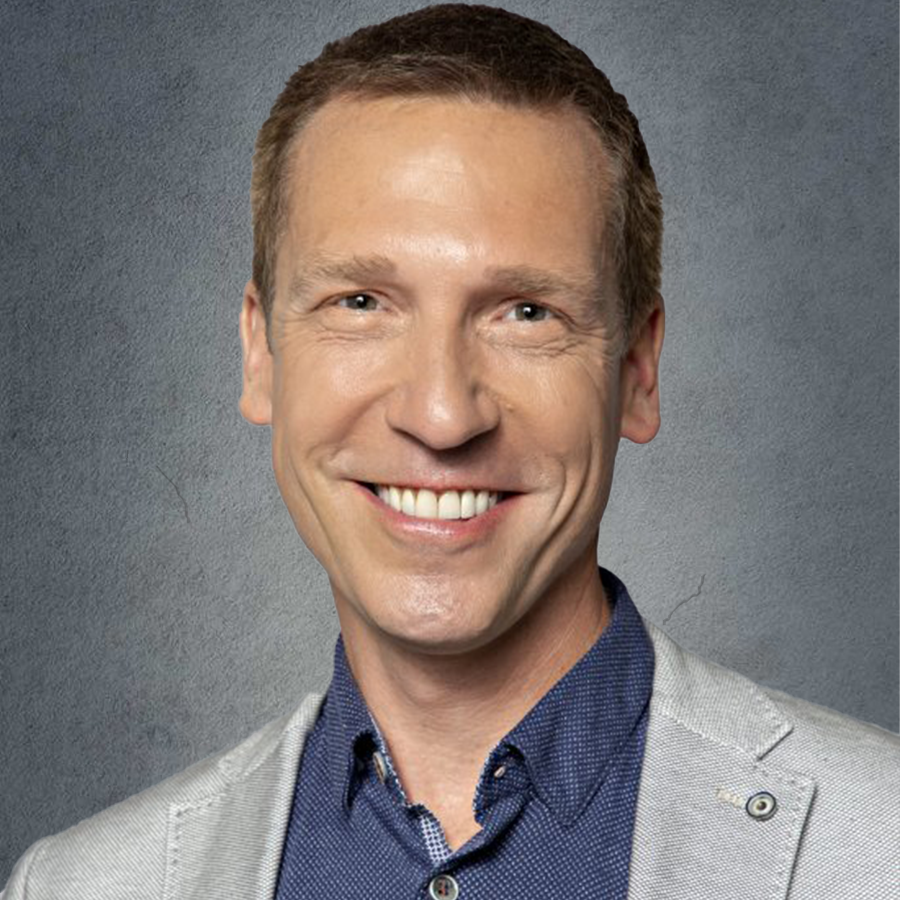 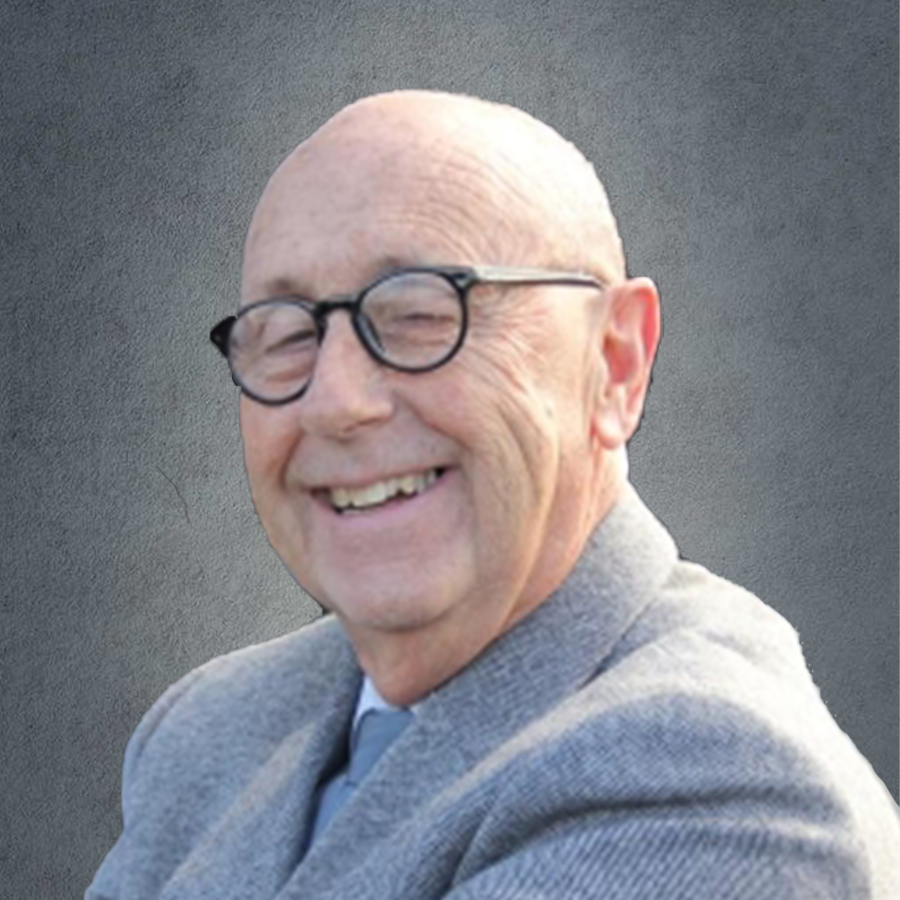 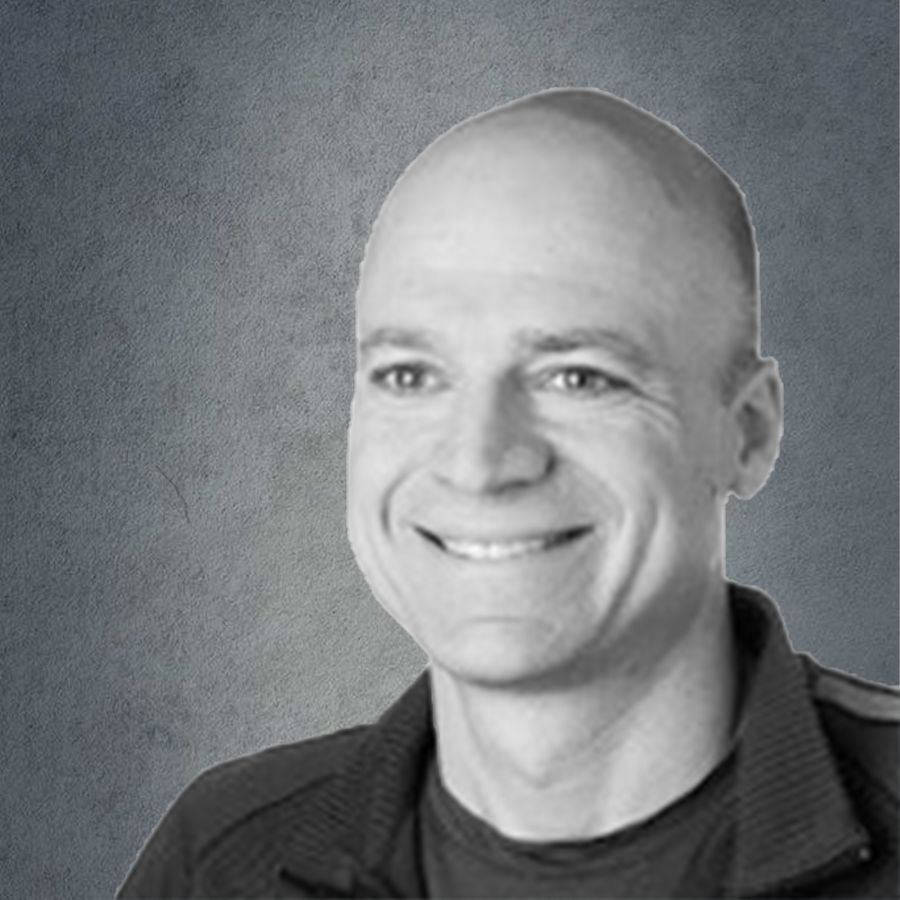 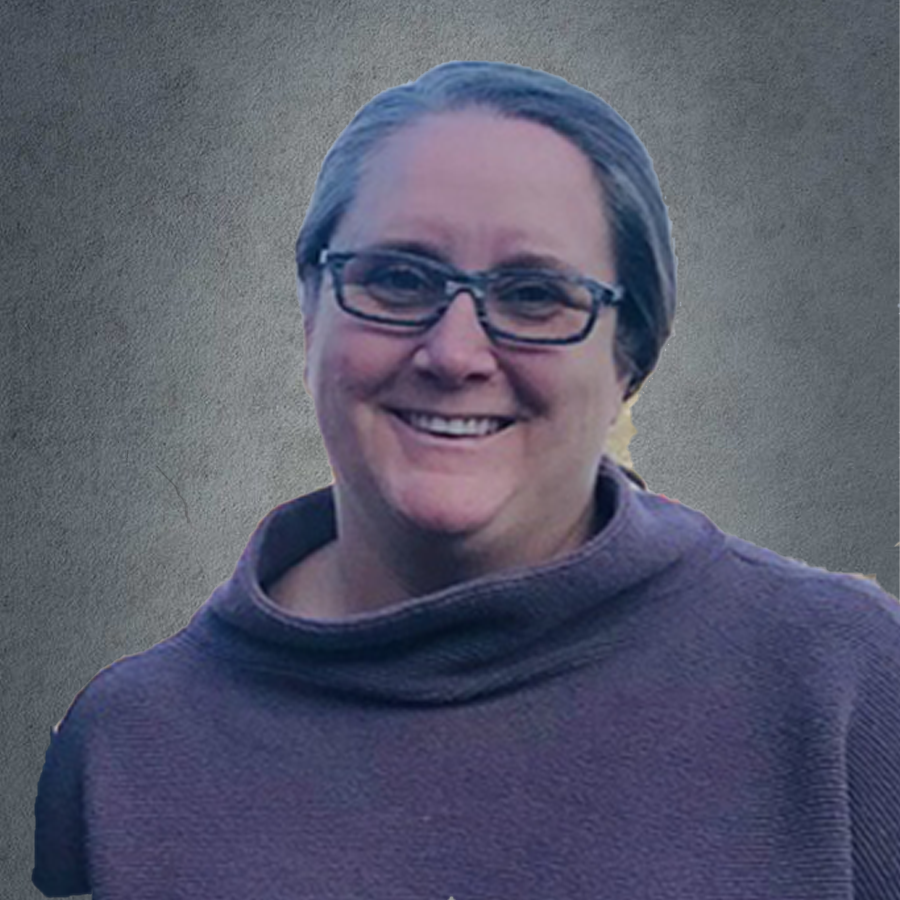 Board of Directors, Devou Good

Barbara Smith is the President and Majority Owner of Journey Steel, Inc. founded in 2009. She is an alumnus of Eastern Michigan University. Barb has 18 years of architectural and engineering experience specifically as a Senior Estimator before starting Journey Steel in 2009. Barb also co-founded her own non-profit known as Journeys Soaring Impact, a non-profit aiming to provide inner-city high-school seniors hands-on training in the field of ironworking. Most recently, Barb was invited to the White House and participated in a roundtable discussion with President Trump and
Vice-President Pence to discuss regulations and their effect on small, minority and women-owned businesses. SQUARE1 is honoring Barb with the Entrepreneur Leadership award as she is a great role model as a business founder and advocate for the students SQUARE1 supports. 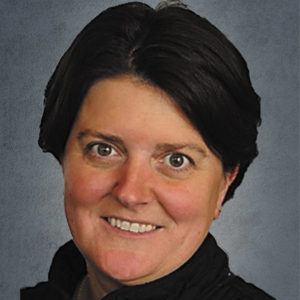 Jackie has more than 25 years of experience as the CEO of Game Day Communications and is very involved in the local community. She teaches Sports PR at University of Cincinnati and in the Sports Administration graduate program at Xavier University . She is also involved in the following community related groups: Ensemble Theatre of Cincinnati, Mt. Saint Joseph University, Ohio University Foundation, Reds Community Fund, and the YWCA Greater Cincinnati. She also currently serves as the Board Chair of the Greater Cincinnati Sports Commission. 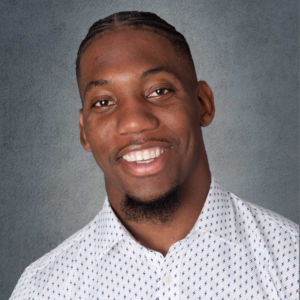 Darqueze Dennard born in Twiggs County Georgia where he attended Twiggs County High School in Jeffersonville, Georgia. There he was a letterman in football, basketball, and track. Considered a two-star recruit by ESPN.com, Dennard was listed as the #166 wide receiver in the nation in 2010. Dennard accepted an athletic scholarship to attend Michigan State University, where he played for coach Mark Dantonio’s Michigan State Spartans football team from 2010 to 2013. His senior year, he recorded 62 tackles and four interceptions, winning the Jim Thorpe Award. June 12, 2014, Dennard was selected by the Cincinnati Bengals as the 24th pick of the first round. In 2017, Darqueze launched his foundation, “Dennard Difference”. The Dennard Difference helps youth of all ages succeed academically, athletically, and within the community. The Foundation focuses on charitable efforts for kids and families in Georgia, Ohio and Michigan. In addition, Darqueze owns and operates several businesses and investments. He will be launching his book soon “Breaking the Cycle, Personal Finance for Young Adults,” teaching the youth tips to educate them on the basics of financial literacy. 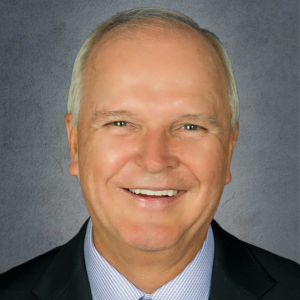 Tony Shipley is a founder and Chairman of Queen City Angels (QCA) based in Cincinnati, OH.  QCA was one of the first angel groups formed in the Midwest and is an inaugural member of Angel capital Association (ACA).  He also serves as the Chairman of ACA. During his business career, Tony has founded and/or invested in over 50 start-ups or early stage companies.  Tony serves on various Boards of startups and early stage companies, and fulfills the role of mentor and/or Board observer for several other QCA portfolio companies. Tony stared his business career in 1969 as an engineer for Monstano Company, located in Pensacola, Florida.  In 1972, he joined a startup in Cincinnati, Structural Dynamics Research Corporation, as an Industry Marketing Manager, and he left SDRC in 1975 to co-found Anatrol Corporation, a mechanical engineering related business.  In 1981, Tony founded Entek Scientific, a software company providing mechanical engineering application packages, and built that company into an internationally recognized supplier of plant machinery monitoring systems. Entek was no. 414 on the Inc. 500 list and was sold to Rockwell Automation in 2000; Tony started his angel investing activities that same year. Tony has a B.S. in industrial engineering from the University of Tennessee and an MBA from the University of Cincinnati.  He serves on many non-profit Boards and has helped launch various non-profit business development organizations. 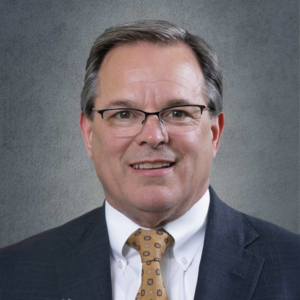 Garren Colvin graduated from Ludlow High School (a participating school) and proceeded to Thomas More to earn his Bachelor and Masters’ Degrees from NKU, both in Business Administration. Garren took the helm at St. Elizabeth in 2015 after leading the organization to a stellar financial record and providing expertise through several key consolidations and mergers in previous roles. Mr. Colvin is also a leader in the community serving on several boards including the American Heart Association and United Way of Greater Cincinnati as well as being a founding member of the Kentucky Health Collaborative.

Michael Anthony Muñoz is a former offensive tackle who played 13 seasons for the National Football League’s Cincinnati Bengals. Muñoz is widely considered to be one of the greatest offensive linemen in NFL history. He was inducted into the Pro Football Hall of Fame in 1998. In 2002, the Anthony Muñoz Foundation was created to consolidate Muñoz’s charitable activities and encourages area individuals and businesses to “…impact area youth mentally, physically and spiritually”.